A global aerospace and defense company was approaching the first flight of a military derivative airplane that included 21 new or modified airplane systems. These systems comprised wide variety of both commercial and DOD specific types, including electronics, electro-mechanical, mechanical-hydraulic.

18 months before the first flight date, suppliers responsible for design, development, manufacturing and assembly, software, functional test and environmental qualification were at various stages of readiness.

Our client worried that traditional status reporting procedures were providing inadequate visibility into the true maturity of the development and integration efforts for the new and modified systems. SeaTec was asked to conduct deep dive systems maturity assessments of the new and modified airplane systems as a risk reduction measure.

A 90 day program assessment was planned to include both internal and supplier technical efforts.

We planned and facilitated rigorous self-assessments by each team, with emphasis on readiness of new and modified systems for first flight, and ultimately airworthiness certification to military and civil regulators.

Numerous development, integration and compliance issues were identified and resolved. Most issues were resolved within 4-6 weeks of the initial assessment. Nine issues deemed significant threats to first-flight and were given specific attention. SeaTec remained engaged in monitoring and effecting the necessary corrective actions.

Management visibility was quickly enhanced with improved reporting for all 21 systems, enabling attention to be focused on significant threats to schedule.

Proactive management lead to all 21 systems being deemed acceptable six months before first fight – on schedule with no significant issues. 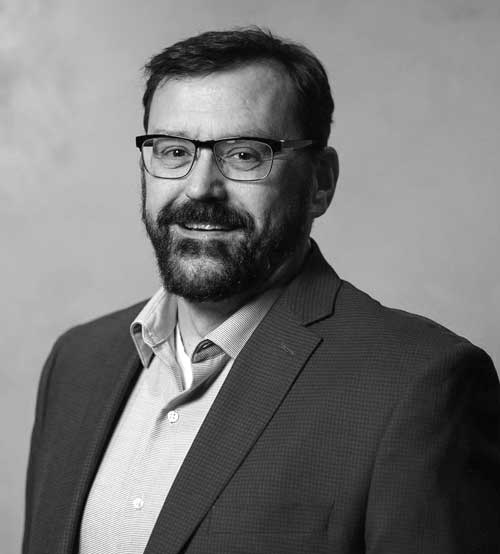